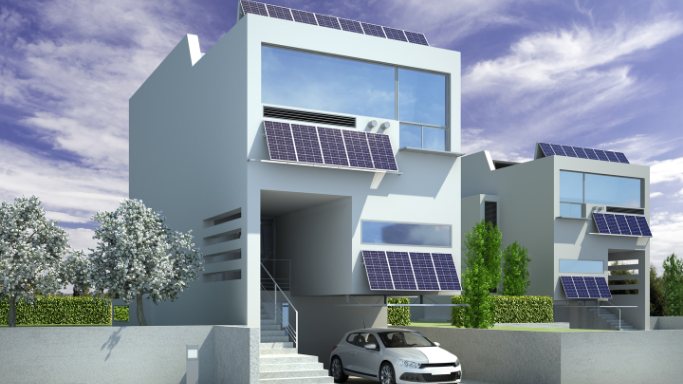 Solar energy is becoming one of the reliable sources of energy, each day more people are turning into solar as their main way of generating electricity. Today, I am going to share with you the advantages and disadvantages of solar energy.

What is solar energy?

Solar energy is the radiant heat and light from the Sun capable of producing heat, causing chemical reactions, or generating electricity.

This means that we have more than enough sources of free solar energy to power every house in the world.

How we produce electricity from the sun?

Now we know what is is solar energy and how it is produced, now let is us go straight to the advantages and disadvantages of solar energy.

Here are some of the advantages of solar energy. 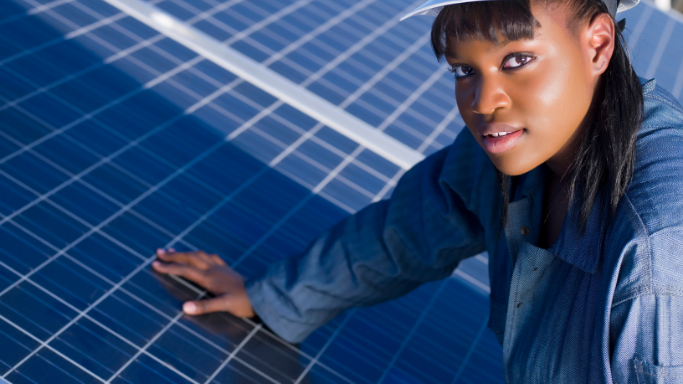 Solar panels produces electric energy silently, there are no moving parts involved, no environment pollution and causes no greenhouse gases to be emitted after installation.

With wars, Corona virus and supply chain issues, depending on oil and fossil fuels is not a smart move for most of countries.

For example during this Rusia and Ukraine war we have seen the increase of oil prices, every day it is becoming worse.

Solar energy is a clean energy that is available every day of the year, if your solar panels system is sized in the right way it will produce some energy even in cloudy days.

4: Return on investment unlike paying for utility bills

When you start using solar energy, you will stop paying for the utility bills, the money you save will pay for the initial investiment in solar energy.

For most houses the estimeted return on ivestiment is between 4 to 8 years. after that the energy produced is free.

5: Solar panel does not need maintanance

After installation solar panels does not need any maintanance, the only thing you can do is to make sure that they are clean and make sure to remove anything that might cuase a shadow to the panels.

There are millions of people who are directly and inderect work in the solar energy sector. The jobs are created by employing solar panel manufacturers, solar installers, etc. and in turn helps the economy.

7: You can sell excess energy to the utility company

If you have a grid tied solar panel system, you can sell the excess of the energy produced by your panels to the utility company, this way you can get paychecks each and every month you produce excess energy.

8: You can live grid free

If your solar panels produce enough energy to power your house and you have the batteries to store the energy to be used during night period you can live grid free.

9: Can be installed virtually anywhere

Solar panels can be installed anyone, on the roof of your house or building, on the backyard on the parque, on the field, you can istall them anywhere as longer as there is enough solar radiation.

10: You can get Federal grants, tax incentives, and rebate programs

Since most governments want to encourage people to go solar most governenment offer federal grants, tax incentives, and rebate programs are available to help with initial costs.

Even though solar energy has a lot of advantages, there are some disadvantages of using solar energy to power your house here as some of them. 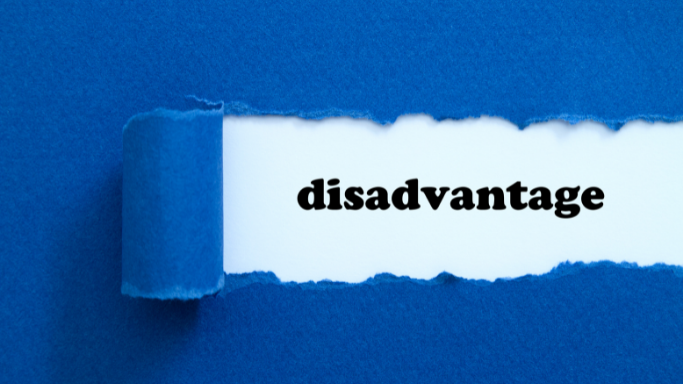 The main issue with solar enery is that there is high initial const, even with the federal grants and repates it is very difficult for lower income families to afford solar energy.

High initial costs for material and installation and long ROI (however, with the reduction in the cost of solar over the last 10 years, solar is becoming more cost feasible every day).

Solar panels are not 100% efficient, most solar panels have an efficiency of between 15% to 22%, this means that you will need a lot of space and many panels to power your home.

3: Solar energy is only produced during the day

Adding a bank of batteries will increase the installation cost, on my experience between 40% and 60% of solar installation budgets are due to batteries.

4: Some people think they are ugly

There are two types of electricity, the Direct Current (DC) electricity and the Alternating Current(AC) current.

The electricity produced by solar panels is Direct Current electricity) while most of domestic appliances we use daily are using Alternative Current(AC).

Devices that run on DC electricity are more expensive so what we do is to convert the electricity produced to AC using the inverter, and this adds the cost of the solar panel system.

The efficiency of solar panels decreases with an increase in temperature, so the depending on geographical location the size of the solar panels vary for the same power generation. Solar panels are more efficient in colder climate.

7: Cloudy days do not produce as much energy

During winter months there is fewer solar radiation, and since the solar panels depends on these radiations to produce electricity the production lower during this time.

This is a big issue, to tackle this you have two options, to conenct your house to the utility grid so that you can use their electricity during this time.

The second option is that you can design your system to produce enough power to compasate electricity during this time but this will cause power excess during summer time and also will increase the cost of the system installation.

Those are the advantages and disadvantages of solar energy, before you decide to go solar I will recommend to read them and make the decision that suits your needs.

1 thought on “Advantages And Disadvantages Of Solar Energy”